The Bastard Hills of North Bristol

Constitution. Brooks. Marlborough.St Michael's, Nine-Tree. A few words, words with no meaning, no emotion. But add "Hill" to the end of them and something happens. They get a meaning, they come with emotions. Pain, yes, but what else? Fear? Excitement? Anticipation.

A lot of people laugh at the idea of Bristol being a cycling city because of the hills. Why cycle there? It's all hilly! 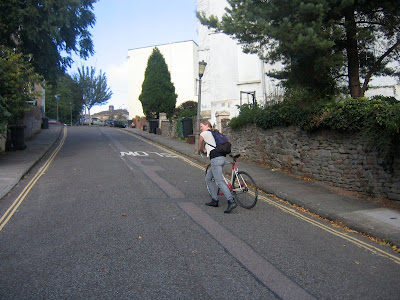 We say the hills are what make it fun. Copenhagen? Flat. Amsterdam? Flat. London? Mostly flat. Bristol: hilly. Hills that give you a feeling of accomplishment when you get up them, hills that let you glide down them. The only time they aren't so much fun is on a windy evening, when you have to work to pedal down a hill into the rain, a descent you "earned" in the opposite direction in the morning. That is always a bit demoralizing.

It's time to come out and enjoy those hills. January 10, 2010 will be the inaugural Bristol Cycling Campaign's "Bastard Hills of North Bristol" ride. It's going to start in Montpelier, warm up there -Brooks Hill, perhaps, before crossing over to Kingsdown, and so tick off Nine-Tree Hill, Marlborough Hill, St Michael's Hill, one or two others. 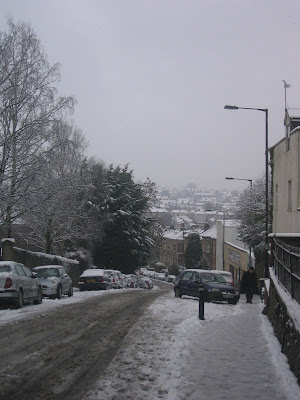 Then we'll descend right from the top of St Michael's Hill down to the city centre, try to grab a snack, then it's up Park Street.

Why Park Street? It's the way to Cliftonwood, of course -and the hills there, starting with the one in six gradient climb that is Constitution Hill, and exploring a few more between the harbour and Clifton. Finally: up Bridge Valley Road to finish at the Downs, at the watertower. From there: every way home is downhill. 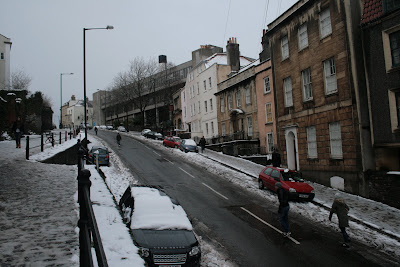 If you don't like your hills, this is not the ride for you. But if you do like your roads sloping, if you want to go up something steep, turn and go down something equally steep, this will be a fun day going up and down what is known to geologists as the Clifton/Kingsdown escarpment. 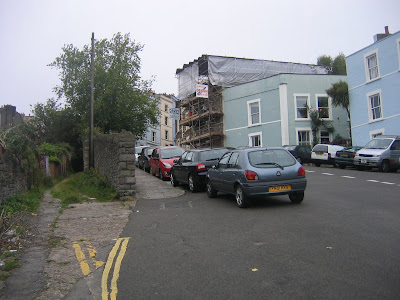 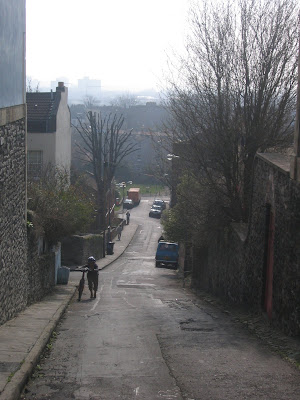 Because the ride is all in town, it isn't going to be that committing. You can push your bike up -and you won't be alone if you do. If you decide partway through that you'd rather pootle home on the flat, just tell the ride leaders before you back off. Of course, we'd rather you continued to the end, to say "I did it!" 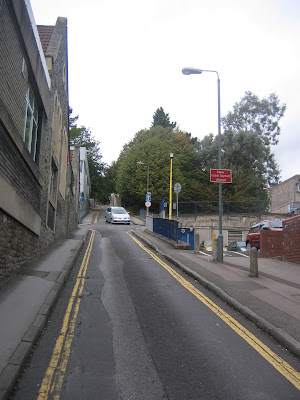 If this event turns out well, we will try and make it an annual event. Also, we could plan another ride, later in the year, where you can enjoy other words that go well with "Hill": Windmill, Rownham, Dundry, along with Vale Street, Totterdown. Yes, South Bristol has its Bastard Hills too.

The Bastard Hills of North Bristol ride begins at 10:30 am from Picton Square/The Thali Cafe Montpelier, on Sunday January 10, 2010.

Start preparing now!
Posted by Bristol by Bicycle at 18:58